Why Don't My Exact Thoughts Manifest? 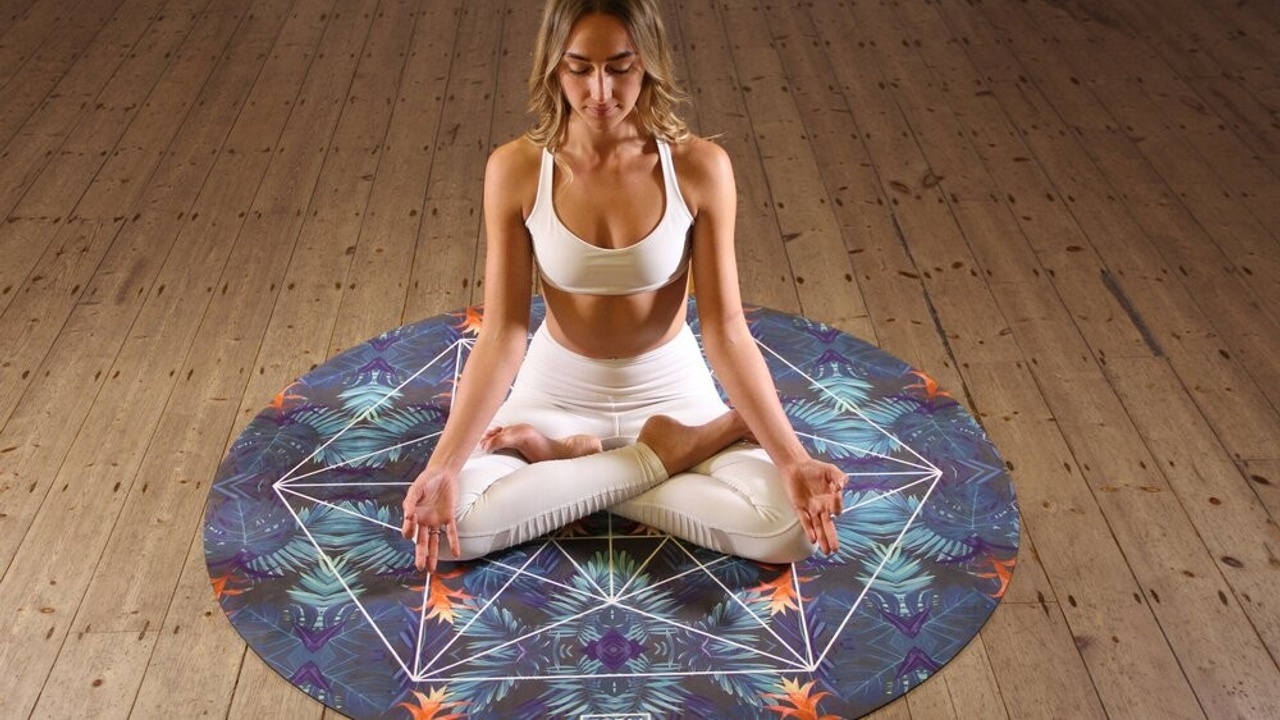 Most of Your Thoughts Don’t Manifest in the Physical World

It’s true that your thoughts create, but you may have noticed that most of your fears (and dreams!) don’t actually happen except in your mind. We know that we’re creators. Science is beginning to agree. Our thoughts become things.

Sure, I’m delighted that there aren’t robot dinosaurs walking around outside my house just because my daughter keeps talking about them. But I’m sort of bummed that I haven’t created two billion dollars in the bank yet. If we’re creators, why is this? Why do some things manifest easily and others seem impossible? In this article we’ll explore both what the experts say, as well as what’s actually going on.

What the Law of Attraction Experts Would Tell You

The problem with the law of attraction, and learning to manifest based on it, is that it is not based on an understanding of oneness. It is based on the belief that we are all individuals. Since they’re trying to make sense creation based on individuality, they have to consider emotions and invent vortexes and vibrations. Once you have gone through a spiritual awakening, which I did in 2011, you’ll come to understand that our individuality is an illusion and we are basically manifestation machines. There’s nothing complicated to learn. Instead, our job is to strip away all of the things we’ve “learned” about our physical world.

The law of attraction says that things are created outside of us, and we use our thoughts to attract them to us like a magnet. Sure, we won’t always get exactly what we’re thinking, but we’ll get something that gives us the same feeling.

Yes, those law of attraction experts might concede that we all come from source, but in the end they still look at the world as if we are currently individuals. The truth is the opposite. We are source; the same source, and each of us has thin veil that makes it seem like we are separate. Stick with me here, because it’s the key to understanding how manifestation actually works.

Manifestation Based on an Understanding of Oneness

The key to understanding why some thoughts manifest easily, like a parking space, and others seem difficult, is understanding that all humans are actually one universal mind, thinking and creating our reality, in the moment, now. Those thoughts are then projected into a physical reality that feels real to us.

Yes, it is absolutely possible for me to manifest robot dinosaurs or two million dollars. But, to do it, I’d have to find a way to change the knowing of many other people. It is possible, and I will teach you how in my Steps to Creation series coming soon.

The law of attraction is not the truth. Your exact thoughts do not manifest all the time because so many other people are projecting a reality where your manifestation doesn’t exist. There are no vortexes, vibrations or emotions involved. Whoever has the most knowing, wins. As I dive more into this topic of manifestation myths and steps to creation on the blog, you’ll get the full picture. Sign up here for my newsletter so you don’t miss a new post. 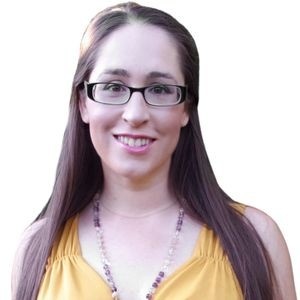 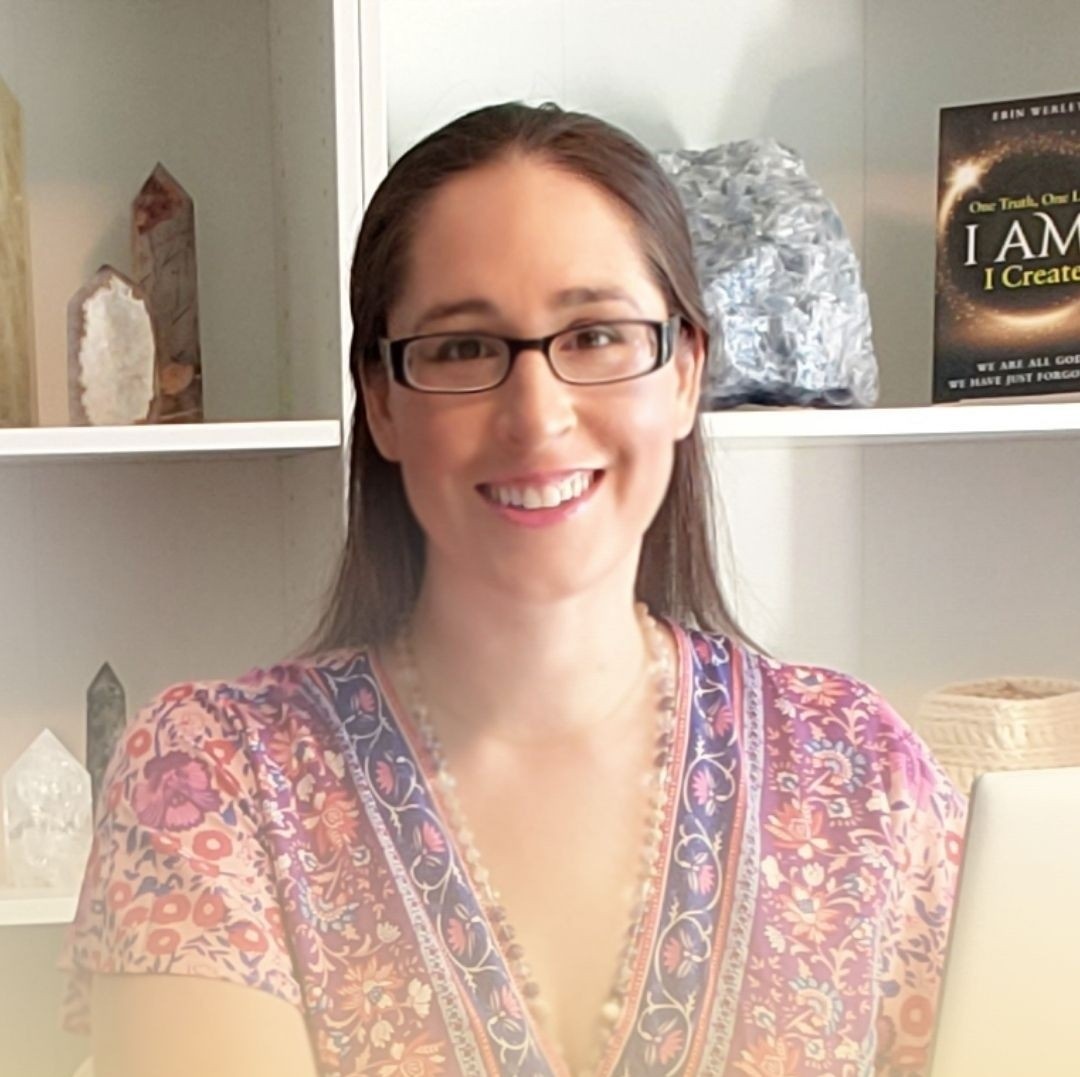